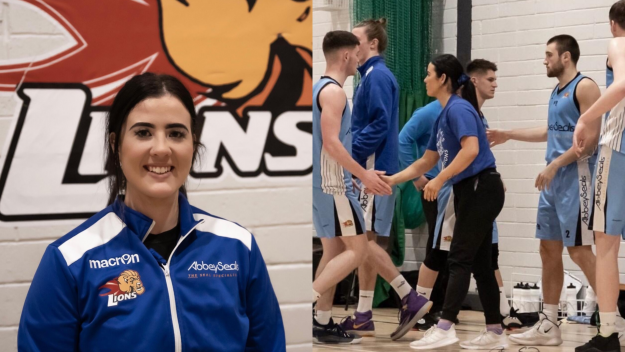 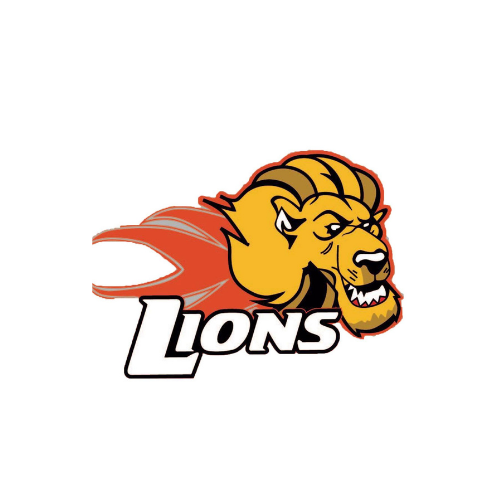 As the sponsor of the basketball team Abbey Seals Dublin Lions for the last 4 years, we have seen many changes in the club. However, the appointment of Erin Bracken as head coach for the men’s national league, is one we would like to acknowledge. Erin is taking up the position after a successful leadership under Rob White. As she was his assistant coach it was only natural, she be promoted.

Erin has developed her expertise in coaching from starting out as a player for the Liffey Celtics and on the U16 Ireland teams. She then decided to focus on coaching. Having coached both boys and girl’s youth teams she has always shown how versatile she can be in her coaching methods. Being a young female coach especially of a men’s basketball team is a huge achievement. But to her it doesn’t make any difference if the players are male or female. As she said, “We are all just people, and it makes no difference coaching men over women”. The team consists of a younger generation and with Erin herself being young she can relate with the players on a more personal level. This in turn makes it easier to develop strong relationships and coach players successfully.

Basketball is a strong male dominated sport being a female coach can be intimidating to some women. Erin conducted a study as part of her masters 2 years ago. Erin said, “I found that out of 100 teams surveyed only 3 were coached by women”. When she asked women, what held them back from being a coach, she found it was self-doubt, family commitments and no confidence to push themselves forward. Erin hopes for the future other young girls “Will look up to me as a role model and take that chance and go for it". 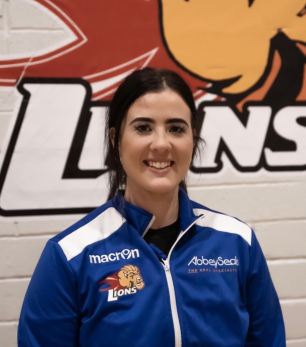 Due to the current Covid -19 restrictions in place all training sessions are currently held outdoors. Basketball is an indoor sport, and the team are anxious to get back indoors to train and start the next season. The season is hopefully commencing in September 2021 if the government lift the current restrictions on indoor sports being played. The Abbey Seals Dublin Lions have adjusted well to outdoor training under Erin’s guidance but the sooner the better they can resume indoors.

Once the new season starts for the men’s national league, we will be roaring on the Abbey Seals Dublin Lions. Keep an eye on our social media channels to follow along with us.

Back To Top
©2022 Abbey Seals
Designed & Developed by Matrix Internet